Some people relish criticising others. It gives them a feeling of power, of importance. Others secretly relish being criticised; it gives them a masochistic high which no drug can match.

Is criticism little more than a strong relish added to an otherwise bland emotional diet? Or does it have a genuine value as a brake in cases of unacceptable and outrageous behaviour?

My view? Yes, it is essential – but beware of those who treat it as their own personal relish; those who are so addicted to its taste that they have to add it to everything!

Certain people in my life have accused me of being unable to take criticism. For years, I swallowed this as an absolute truth – and agonised every time I replied to anything in the negative, lest it were construed as yet more evidence of my basically stubborn and unyielding nature.

There are, however, elements of truth in the assertion. I hate being criticised and find it very difficult. It makes me feel very small and inadequate and inferior and wrong-headed and, deep down, convinced that the other is right. Criticism has been used punitively and personally, you see, as part of a wider technique of control. This means that the panic reaction happens whether the criticism is legitimate and well-meant or not. I can appear both angry and defensive, when in fact I am terrified and clinging on grimly to my own intuition and world view lest it be subsumed by the usually dominant other’s.

But the other part of this, for me, has always been a fear of hurting and angering others. This means that I usually agree (at least on the surface) when critical comments are made about me – and then seethe impotently! Hell, I never said I was perfect! I never promised you a rose garden on here!

I can, as I am sure I have said countless times, appear far more assertive and bold and strong than I actually see myself – but, underneath that fiery mask, I am always in danger, because of weak boundaries, of becoming the person someone else wants me to be because, no matter how much I fight criticism, I will almost always think it over, decide the other was right and change that part of me in so far as I can.

A chance ‘encounter’ on here riveted me with new understanding. It made me see that there is a world of difference between genuine and valid criticism (meant helpfully) and unpleasant, even bullying, personal comments claimed, by their spouters, to be in my best interest.

Thus telling me that my obsession with a person, or subject, or thing is unhealthy is absolutely fair enough, even if I don’t always like facing it! I do have a strong element of both obsession and compulsion running through my character and obsession is rarely a trip to happiness and peace.

Telling me, however, that I am not good at singing or playing my violin and that watching me perform would be embarrassing and humiliating crosses the line, in my mind, from true fair criticism to nasty personal comment made for controlling purposes.

And yet, until very recently, I swallowed both types whole and convinced myself that all of it was completely true – and I rarely fought back because, if I did, I was told, ‘I am telling you this for your own good. You just can’t take criticism…’

In order to stand up for ourselves and our rights in this life, we have, first, to be convinced that we are worth it and that we have rights to stand up for. When we feel, as I have done for so long, that we have no rights and are not worth it, anyone can fell us with faux, destructive criticism.

So, what changed things? A comment was left on one of my posts which I found offensive and unpleasant. Normally, I would have abased myself, thought it true and meant kindly, meant to help me grow as a person and all that gubbins. But it was nothing of the kind – and I knew that deep down. So, gathering up all my courage, I expressed my concerns and, when they were refuted, went further: Stood up for myself, in a word. The person concerned did not take kindly to my defence of myself – which, actually, told me all I needed to know!

Did I over-react? No. Had I accepted this comment, as I have done in the past on here, it would have flung the doors open for more, and worse, of the same.

There is, I believe, a very fine line between criticism and bullying, helpful comments and controlling ones – and distinguishing between the two can be difficult. Motivation is everything, I think. The trouble is that we all bring our own prejudices to every encounter we have in life – and our objections can, all too easily, spring from deep-seated and unquestioned snobbery (for example) rather than tough love for the other.

Criticism is essential. It hones us. It prevents us from becoming too much like that fabulous fictional character, Mr Toad! But I think it behoves us to ask ourselves a very simple question when we do criticise another: Is this about me or him/her? Am I venting my own anger, jealousy, prejudice, snobbery – or am I actually trying to help the other by pointing out a legitimate concern?

I think that the ability to know oneself and face one’s weak points unflinchingly is of enormous benefit. Self-criticism, no matter how painful, tends to be the truest – and the constant tweaks we make to our own egos are more likely to alter its shape or size for good than relying on the subjective critical comments of others.

If we only change for other people, and a shallow alteration, aimed at pleasing, at that, we will keep going round and round the same old wheel. Let’s face it, we can all act a new part – and convince the critic that we have mended our ways for good. Unless it starts from within, albeit triggered by the words of another, we do not evolve as people!

Criticism is easy for no one – and we should, corporately, be jolly worried if it were – but I think it essential that we develop two crucial abilities relating to the Critic’s Art: Learn to accept the genuine, constructive kind as gracefully and honestly as we can, and develop a high-powered Bullshit Detector in order to spot, and weed out, controlling and destructive comments which masquerade as caring criticism. 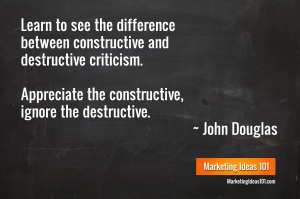 15 thoughts on “Criticism: Relish it or Reject it?” 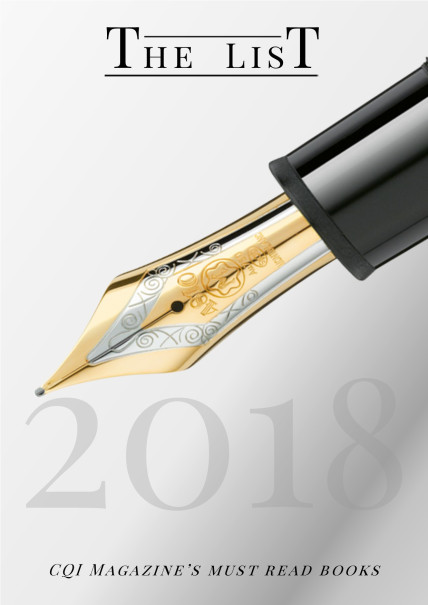 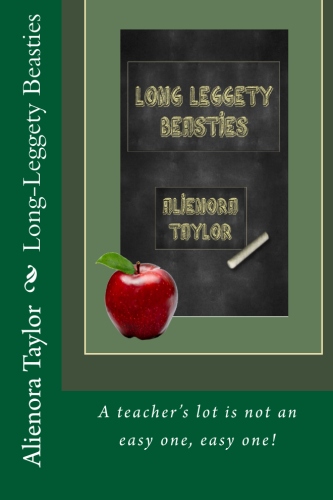 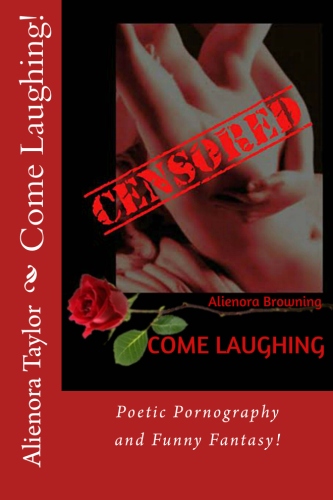 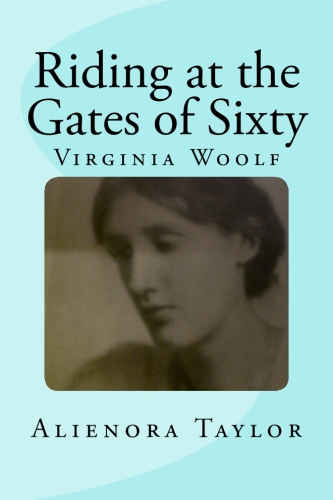 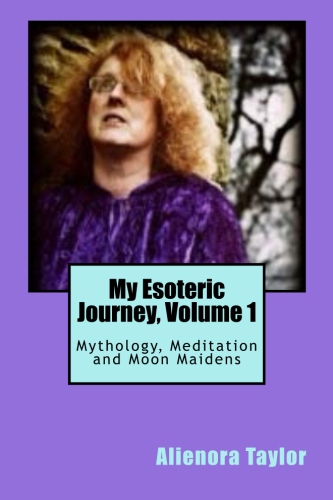 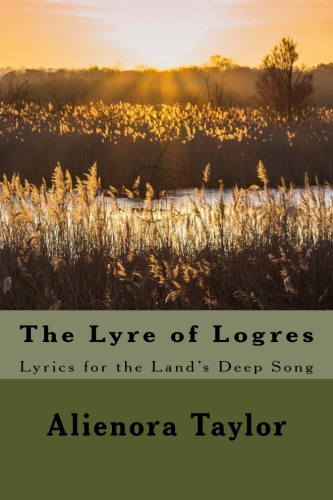